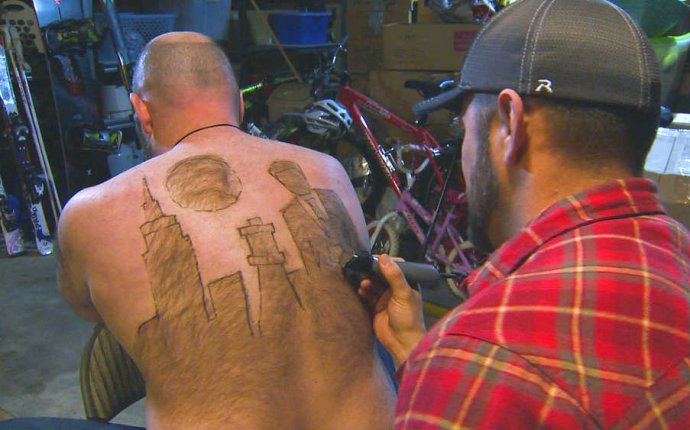 To shave, or not to shave? That is the question. The idea of women shaving their faces isn't a new one by any means, but like bacne and the gross satisfaction you get from removing a stubborn blackhead, it's one of those taboo beauty rituals that rarely leaves the privacy of your own bathroom, much less gets discussed in public. "Women have shaved their faces for years, we just didn't know or talk about it until recently. A lot of women in the '50s, like the movie stars and starlets, you'll find that they did it, " says Stephanie Kaulesar, Specialist Director at hair removal salon Spruce & Bond. "That's actually how the dermaplaning method came into play, which is where a dermatologist takes a scalpel-looking knife and scrapes the surface of your skin as well as your hair."

We spoke to Kaulesar to get her take on the movement, and to bust some myths and misconceptions about hair removal—like the one stating that your strands will grow back thicker and darker if you shave, which, for the record, isn't true. It's an illusion caused by the razor cutting your hair off at its thickest point. "If you look at a hair strand, it's thinner near the end and thicker toward the core, " Kaulesar explains. "When it grows normally, it grows to a gradual point, whereas when you shave it, you are cutting it off at a blunt edge."