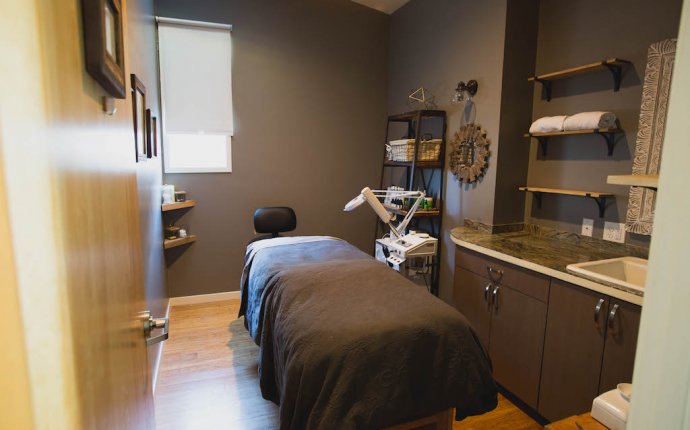 Ever since middle school, I have disliked my underarm hair. Once I began removing it, I became hooked. I liked shaving because it quickly removed the hair. I liked depilatory cream because the hair did not grow back as quickly. Then I heard of another form that was quick to remove the hair and long-lasting: Waxing. I wanted to try waxing for a while, but I didn’t gain the courage to do so until a new waxing salon opened in my neighborhood. A great excuse for a new experience, right?

The waxing salon I visited uses hard wax. Hard wax is a special wax that is applied to skin, hardens to the skin, and is pulled to remove the hair follicles; no paper strips are used. I entered the salon very nervous. I prepared for the big day by watching videos on YouTube of technicians learning how to hard wax and people getting hard waxed. When my name was called from the waiting room, I got up and took a deep breath. I can do this, I thought to myself.

Looking back, my first time hard waxing was not too bad. When I tell people I got my underarms waxed, many look at me like I am insane. The first question I always get is “Did it hurt?” The answer is yes. It did hurt. I admit that I did scream the first time. When I went for a second trip though, there was a slight discomfort, and no screams escaped my lips.

Despite the pain, my first experience hard waxing was a pleasant one. However, there are three things that I wish I had known before my first time.

When I first walked into my personal waxing room to get my underarms waxed, I had to lay down and put my arms above my head, holding my hands together. After a quick swift of a cleansing pad and some application of baby powder, it was time for the wax to begin. My wax specialist explained that each underarm would be waxed as three large sections (left, middle, and right) followed by touchups. The appointment lasted for about a half hour.

When I shave in the shower, it probably takes about three minutes to remove my underarm hair. It is a luxury to not have to, personally, be the one removing my body hair. This luxury came with an increase of time though.

When it came time to pay for my visit, it costs $18 not including a tip. For $18, one could buy a six pack of razor cartridges.

In my experience, a six pack of razor cartridges can last about two months. One hard wax can last anywhere from two to four weeks depending on individual hair growth. My underarm hair began to grow back about two weeks later, and it was amazing to not have to worry about the little pesky hairs for two whole weeks.

However, if I were to get my underarm hair removed twice a month, that would cost $468 a year! Shaving is, for sure, a less expensive hair removal route.

3. Your Skin May Get Irritated

Keep in mind, that you are literally putting foreign chemicals at a warm temperature on your skin and quickly removing said chemicals. After about four minutes of waxing, my specialist grabbed a piece of paper towel and began blotting my under arm. She told me that I was bleeding a little bit, and it was completely normal for a “first-timer” to bleed. It was not a blood bath, but there was a bit of bloodshed.

After the wax, my underarms were also a tad sore. Again, it is perfectly normal. My wax specialist warned me that that could happen. The soreness wore after a couple of hours. The second time I hard waxed, I was not sore at all.

Overall, hard waxing is a great way to remove hair. Everyone has a different experience, as everyone’s body hair grows differently. I like to get my underarms done before I go away somewhere, so I do not have to worry about shaving for the duration of the trip. While there are some cons, there are for sure a good amount of pros.