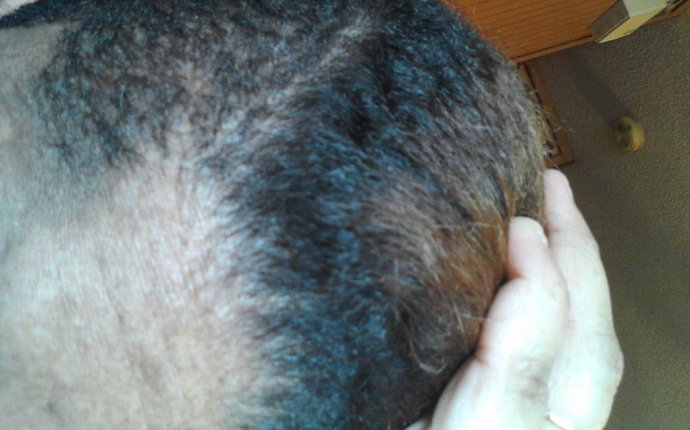 “We can handle this a couple different ways, ” Hadley told KCCI. “We can bring in the kids responsible, we can pull out the handbook and swat them with it, or we can choose to make this a life lesson.”

Video posted online shows Hadley talking to students, before Jackson steps up to do the honors with the clippers:

“I heard that a couple people in this room made some comments to [Jackson], maybe kind of poking fun at him cause it looks a little different. That doesn’t sit right with me, ” Hadley says in the clip. “The lesson here is this: If you truly believe in something, stand up for it even if it’s different.”

Hadley said his school takes the issue of bullying very seriously, and that his heartwarming gesture had led to several students spontaneously saying sorry to Jackson about their comments.

“Some of the kids who said something Monday found out that it upset Jackson through this event and apologized, ” Hadley told the Des Moines Register. “I never addressed any of them individually, they chose to apologize.”

Since the assembly, Hadley told The Huffington Post that several other students had also returned to school with their heads shaved to show support.

“It has opened up a huge line of communication with students sharing their own struggles and life battles, ” he said via email. “To be honest, I am a bit overwhelmed. It has been truly humbling to see how many people this simple act has impacted.”