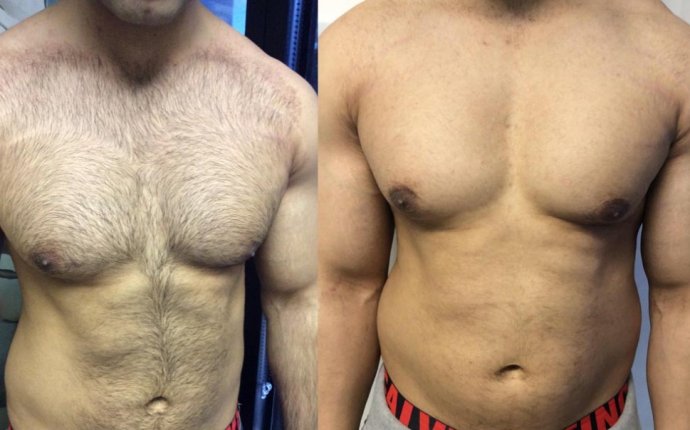 When did Laser Hair Removal Start

History of the Procedure

Goldman et al first described ruby-laser injury to pigmented hair follicles in 1963. In 1983, Oshiro and Maruyama noted hair loss from nevi after treatment with a ruby laser. However, at fluences affecting hair follicles, the epidermis was severely damaged.

The theory of selective photothermolysis that Anderson and Parrish developed in 1983 was based on a laser of particular wavelength and a pulse duration of light to target a particular chromophore. By applying this theory, the target can be destroyed selectively, sparing the surrounding tissue.

Use of a topical suspension of carbon particles followed by treatment with a Q-switched Nd:YAG laser was the first laser treatment for hair removal the US Food and Drug Administration (FDA) approved. This initial method reportedly delayed regrowth by 3 months, but it did not provide permanent hair reduction.

In 1996, Grossman and associates, who used a normal-mode ruby laser, reported the first application of Anderson and Parrish's theory for hair removal. In 1998, Dierickx and associates published their report of a 2-year follow-up study demonstrating long-term, permanent hair removal with this laser.

Since then, the market has been flooded with numerous hair-removing lasers and light sources.

Initial laser systems, such as the Q-switched Nd:YAG (1064 nm, Soft Light system; Thermolase Corp, San Diego, CA), used a suspension of carbon mineral oil to penetrate the hair follicle and to act as an energy-absorbing chromophore.

Coherent Medical (Santa Clara, CA) and Palomar (Lexington, MA) have introduced the LightSheer, a diode laser operating at 800 nm that has pulse durations of as long as 30 ms. This technology minimizes the size of the laser by replacing the laser tube in place of solid-state diode circuitry.

Most technical improvements in laser devices have been incremental in terms of improving efficacy and reducing side effects. Some new models combine light- and heat-based methods by using radio-frequency (RF) energy; these are based on the theory that the heated areas can be further heated without causing damage to surrounding skin.

New devices are frequently introduced, and old models may be discontinued but still available as after-market products. Check with the manufacturers for latest information.

Several low-power devices have been marketed directly to consumers as home-use epilators. Originally, most were not capable of even epilation. More recently, the FDA has approved some devices for in-home use. Physicians should ascertain whether patients presenting with adverse effects were using one of these devices instead of medical-grade lasers. [, ]

Unwanted pigmented hair is a common cosmetic problem for both men and women.

About 4% of young, healthy randomly selected white women feel disfigured by their facial hair. The percentage is even higher in people of color and increases with age. This percentage does not reflect the vast number of patients who have unwanted hair in other areas, and it does not account for the huge number of men who feel disfigured by unwanted hair (eg, on the ears and back).

Excessive hair growth has been implicated in the pathogenesis of pilonidal disease and in the unfavorable outcome of some reconstructive flaps.

Hirsutism is characterized by the excessive growth of coarse terminal hairs in women in a pattern similar to that of adult men. Given the subjectiveness of this perception, especially in different racial groups, Ferriman and Galway developed a scoring scale. Nine body areas are used to grade hair growth on a scale of 0-4. The scores for the 9 body parts are added, and a total score of 8 or more defines hirsutism. On the basis of this scale, 5% of women in the United States have hirsutism.

Take a complete history, including menstrual, pregnancy, and family histories. Discuss the degree of past, recent, and potential future sun exposure.

Perform a full external physical examination. If a hormonal problem is suspected, consider referring the patient to an endocrinologist or a gynecologist.

Each hair has 3 distinct components: the bulb, which lies near the insertion of the erector pili, the isthmus, and the infundibulum.

Pluripotential cells in the bulb and bulge areas cause growth of the hair follicle. Melanocytes are present in these areas. For most people, the bulb is approximately 4 mm beneath the surface of the skin (deeper in some individuals). Therefore, a considerable laser-penetration depth is required to remove the bulb.