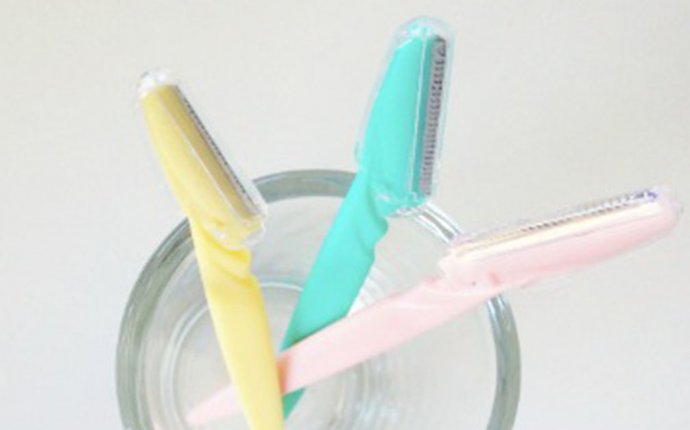 Will Facial Hair Grow Back Thicker

We scrunch. We twist. We pull the skin on our faces or legs taut just so razors can whisk away the undesired hairs sprouting on the fertile landscape of our bodies. Yet many of us do these tasks with a sense of futility, of inevitable failure, because we believe this regular ritual of removal causes hair to grow back mightier than before—rising like a phoenix renewed but with even coarser, thicker or darker offerings.

That is simply not so. But there are several reasons that the myth continues to flourish. One is the limitation of human perception. “People are just not very good observers, but there’s just no science behind hair growing back thicker, ” says Amy McMichael, chair of the Department of Dermatology at Wake Forest Baptist Health. There’s also the power of coincidence. Indeed, pervasive myths—if a young boy shaves his mustache it will grow back thicker—are grounded in a kernel of truth: it might. But that’s because the shaving may overlap with the timing of natural hormonal fluctuations in his body that are developing his adult facial hair, not because of his hair removal. Body hair grows at different times and at different rates for everybody.

The very act of cutting may make hair appear thicker for a short time. A human hair shaft is like a pencil or javelin that tapers at the end. So when a razor slices away the tip, it may appear that the remaining hair, and subsequent stubble, is thicker or darker than it was before the cut. Those short hairs, sticking straight up from their follicles, may even appear coarser. But cutting away part of the hair does not typically change anything about that regrowth process. The tapered hair you had is the hair you’ll get back. (Although, in rare instances, excessive waxing, which tears a hair from its root, can eventually reduce growth from certain hair follicles due to the repeated trauma).

The medical literature has actually tackled this abiding hair question with studies directly comparing the hair regrowth among shavers versus au naturel growth for some 100 years. In 1928, for example, four men agreed to be part of a hair regrowth study attempting to settle the matter. The men shaved a portion of their faces in one downward stroke using the same brand of shaving soap, fresh razors and water at a constant temperature—all in the name of science. The study authors collected the shorn hairs and compared 100 of them after each measuring, arriving at their chief conclusion: There is no evidence that shaving accelerates the rate of beard growth.

In a somewhat more recent study five healthy young white men agreed to explore how repeated shaving impacts human hair regrowth. Each volunteer shaved one leg weekly for several months while leaving the other leg as a control (likely opting to wear long pants during the study period). The study, published in 1970, found no significant differences in the hair width, coarseness or rate of growth. That type of data jives with what dermatologists see in their practices, says Melanie Grossman, a dermatologist based in New York City. “Women shave their legs all the time. They would be like gorillas if the hair was coming back thicker or darker, ” McMichael agrees. “Plus we would never have to think about hair loss on our heads if cutting the hair shaft would make it come back thicker.”

@AMY KATE.: Why do I have a hobby where I'm required to tie my hair up - when my hair does not like being tied back -and make sure my legs are shaved?🙄

why did you do this to me? I have stress...I don't want my hair to fall out..god I want them back please @OITNB