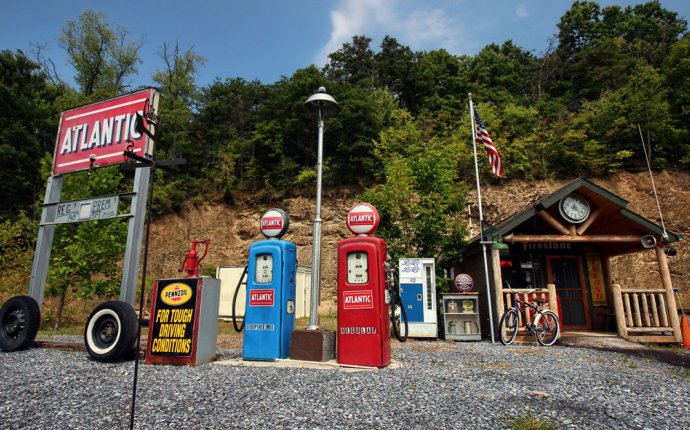 Remember that deal you purchased on Groupon—$30 for a $50 laser hair removal? It expired, and your unibrow has grown out of control. But you're in luck. Groupon has agreed to pay an $8.5 million settlement in a class action lawsuit claiming that expiration dates are illegal. Better yet, the court also ruled that you can use all those Groupons you bought that expired last year. Mulligan!

Your coupons are still good if they were purchased before Dec. 1, 2011. Most future Groupons won't expire so quickly, either. The company agreed that for the next three years, no more than 10 percent of its coupons will carry a use-by date that is less than 30 days after the date of issue.

The settlement is a result of the consolidation of 17 lawsuits in a San Diego district court, which allege that Groupon is violating consumer protection laws. Shoppers feel like an expiration dates force them to buy something, the suit argues.

Groupon didn't immediately respond to questions about how you can cash in on your bygone coupons. We're also investigating how you can get in on the settlement. We'll update when we have the info. [Bloomberg]

Update: Groupon told us if you have expired Groupons, you can redeem them in the normal way. Print out the coupon or load it up on your smartphone, and the merchant should honor it as usual.

Update 2: Groupon says your coupons are valid for the purchase price post-expiry. For example, if you paid $20 for a $40, you'd get the $20 credit. It also noted that this is not a new policy, nor was it dictated by the settlement.