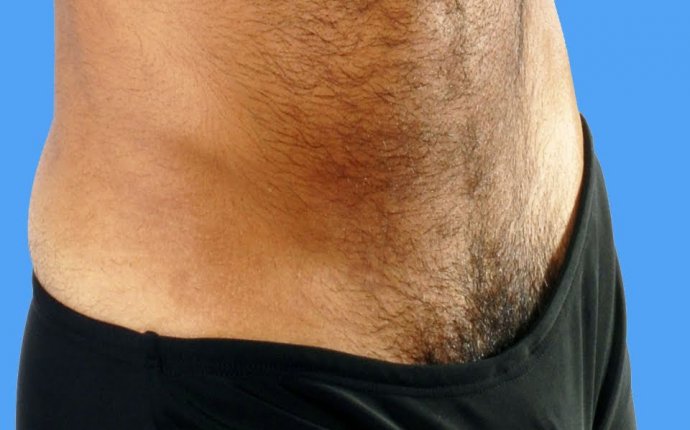 In my squandered youth I was a friend of Ian Hamilton, the biographer of Robert Lowell and J. D. Salinger and a justly renowned figure in London’s Bohemia. His literary magazine The New Review was published from a barstool in a Soho pub called the Pillars of Hercules, and editorial meetings would commence promptly at opening time. One day, there came through the door a failed poet with an equally heroic reputation for dissipation. To Ian’s undisguised surprise, he declined the offer of a hand-steadying cocktail. “No, ” he announced dramatically. “I just don’t want to do it anymore. I don’t like having blackouts and waking up on rubbish dumps. I don’t like having no money and no friends, smelling bad and throwing up randomly. I don’t like wetting myself and getting impotent.” His voice rising and cracking slightly, he concluded by avowing that he also didn’t like being repellently fat, getting the shakes and amnesia, losing his teeth and gums, and suffering from premature baldness. A brief and significant silence followed this display of unmanly emotion. Then Ian, fixing him with a stern look, responded evenly by saying, “Well, none of us likes it.”

For a long time, I was a member of the Hamilton faction. (After all, is one a man or a mouse?) But Ian is gone now, and well before his time, too. His example was in my mind when I embarked on a course of treatment (V.F., October 2007) to see if I could become, as it were, born again. T. S. Eliot’s Prufrock measured out his life in coffee spoons; I sometimes wish I could say the same, but the truth is that the calibrations have been somewhat more toxic, and that caffeine has been the least of it. They say that you can tell a lot about an animal by examining its teeth. Please look, if you can, at the “before” picture of my dentition.

Sydney, you've had a sack, back and crack done for my arrival and are looking SCHMICK. I'M HOME!!! @BoyGeorge @benjthestar #imhome #sohappy

@MartinDaubney After the sack, Zak's back, but will he crack?

@PJ ⚓™: Chop It Up Wit A Sack Chaser, Told You I Was Goin Back Baby, Hangin Out Wit Some Crack Babies, Fell In Love Wit This Cash Baby!